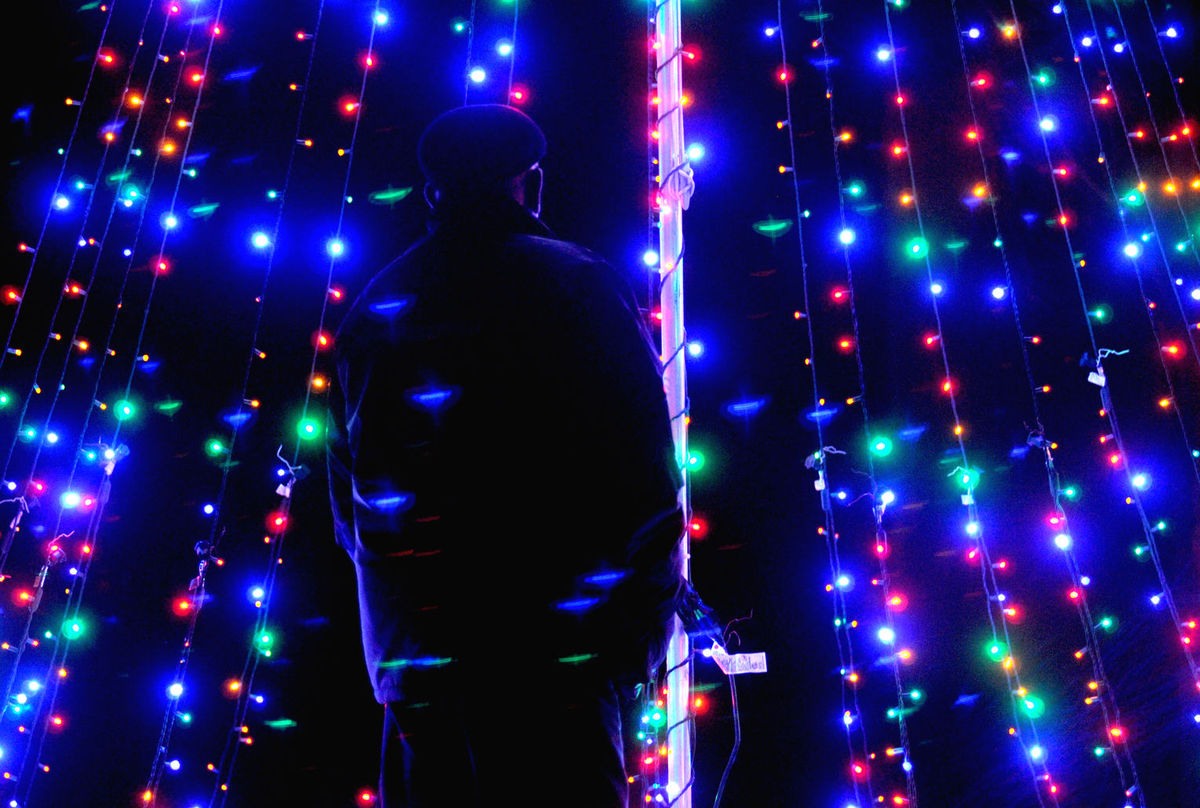 About the Barbara J - A Proud Conneaut Lake tradition since1972

The boat will remain on Conneaut Lake and will be available to the public for regularly scheduled cruises and for private, chartered parties. Catering can be arranged for the chartered cruises. Please refer to the Catering tab of this website section.

Barbara J Cruises, LLC is a non-profit corporation. It was formed with the objective of preserving and operating the historic boat on Conneaut Lake for the long term pleasure of the general public. The corporation is comprised of ownership and sponsors/volunteers who are dedicated to the future of the Barbara J on Conneaut Lake.

The modest fees collected for public rides and charters initially cover  the costs to service and operate the boat. Profits are advanced to the "CLCDC Fund" which was established to accept tax deductible donations for the specific goal of providing maintenance funds for the revitalization work that is underway in the Borough and Fireman's Beach.

Thus, the public can be assured that tour and charter fees will be going to a very worthy cause and not toward the bottom line of a for-profit enterprise.

A broad calendar and public ride schedule have been established and will be maintained to provide the opportunity for  people to take advantage of a nostalgic boat ride around Conneaut Lake while enjoying the scenery, and history of Conneaut Lake.  The Barbara J is a perfect way to entertain friends or to just enjoy a relaxing cruise. Many people prefer to charter the Barbara J for their private party, event or meeting. This has become a popular way to enjoy the ride and the lake and reservations can be made by simply calling 814-382-RIDE.

The Barbara J was designed by Jack Spicer of Meadville, PA and built in Benton Harbor, Michigan in 1955.  It is 56 feet long and 12 feet wide.  Her estimated weight is 20,000 pounds empty. The empty draft is 12 inches and loaded is 24 inches. The boat is powered by an 80 horsepower Perkins marine diesel engine with hydraulic pump that turns the paddle wheel. The flat-bottomed, all-steel hull resembles a typical river barge. She is a TRUE sternwheeler. There are no hidden props or controls. The paddles do it all. Touring capacity is 72 passengers, including crew.

From 1955 through 1970 she was named "River Queen." She cruised on the St. Joseph River between St. Joseph and Benton Harbor, Michigan from "Silver Beach" Amusement Park. Interestingly this park was built and opened in 1892; the same year as "Conneaut Lake Exposition Park" (Conneaut Lake Park). The two parks were amazingly similar in size and attractions, with rides, dance ballroom, restaurants and hotel. Both were located on a body of water. After the "Silver Beach" Amusement Park closed in 1970, she was purchased by Conneaut Lake Cruises (Lloyd and Barbara Holland) and brought to the Conneaut Lake in 1971 by tractor trailer. She was put into service on Conneaut Lake in 1972 and operated from Conneaut Lake Park.  She was re-named “Barbara J” in honor of Mrs. Holland. Originally designed with a geared transmission, she was converted to a hydraulic drive in 1976.  In the 1980’s, the engine was converted to diesel and moved to the front of the boat.  At the time of his death in 2000, Lloyd was in the process of converting to an electric motor; something not in the plans of the new ownership.

Some may remember brothers Bill and Bert Hilton who shared the Captain responsibilities for the boat for many years during its ownership by Conneaut Lake Cruises. Their white hair and full white beards made them an unforgettable part of lake history.

In 2004 Jack and Sharon Slater (Silver Shores Restaurant) purchased the boat and conducted tours and breakfast cruises from their dock at the south end of the lake.

Under the new ownership, the boat continues to run from the south end of the lake, but is now permanently moored at the large dock at the end of 1st Street next to Ice House Park.

The ownership and sponsors of Barbara J Cruises, LLC are proud to be able to provide the improved Barbara J for the public's enjoyment while contributing to the improvement of our community.